A Dementia Conversation May 2021

Russell Grant predicts a better year for Brent’s dementia community: CAD-Brent  in partnership with Ashford Place and other partners  met together on zoom to have a ‘dementia conversation’ and agreed their top 5 priorities for the rest of the year. We are all keen to reclaim mental, physical and indeed social resilience lost during covid and the priorities will focus on ensuing that people living with dementia and carers can live well with the dementia. But to achieve it we all need to help. 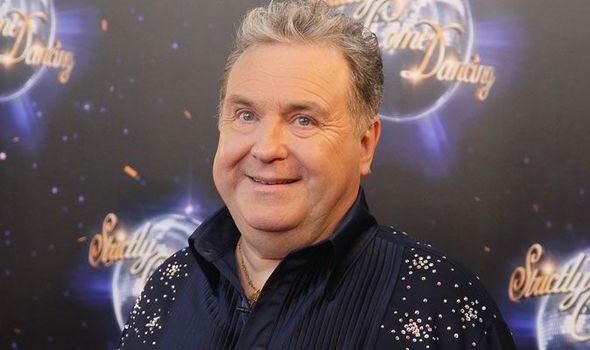 The Conversation was officially opened by Russell Grant,  Alzheimer’s Society Ambassador, and during a morning of group discussions interspersed with poignant reports from people living with dementia and carers, the event ended with a confidence and determination that the next twelve months would be a time of recovery, restoration and a focus on co-designing support services that will achieve the possibility of living well with dementia. Louise Bates, Alzheimer’s Society Dementia Friendly Development Officer – London & Southeast wished us well on CADBrent’s recent accreditation on ‘working to become a dementia friendly borough’, and the Conversation was closed with the heartfelt words of Kawal, a carer for her husband who is living with dementia. Kawal implored all of us to campaign for a fairer and equally accessible care system to ensure that those living with dementia can live well, and to keep on the journey towards a dementia friendly place for all, especially carers. Ronald Amanze, who was diagnosed with dementia some years ago also said a few words in closing and wished us all well in achieving our targets, saying that Brent was one of the most progressive boroughs in the country in its attempts to support people with memory problems. Our next Conversation hopefully will be in person. Please check out the video below of the event.

North-West London NHS Trust have launched a new Dementia Strategy for patients with dementia who att...